About University of Southampton 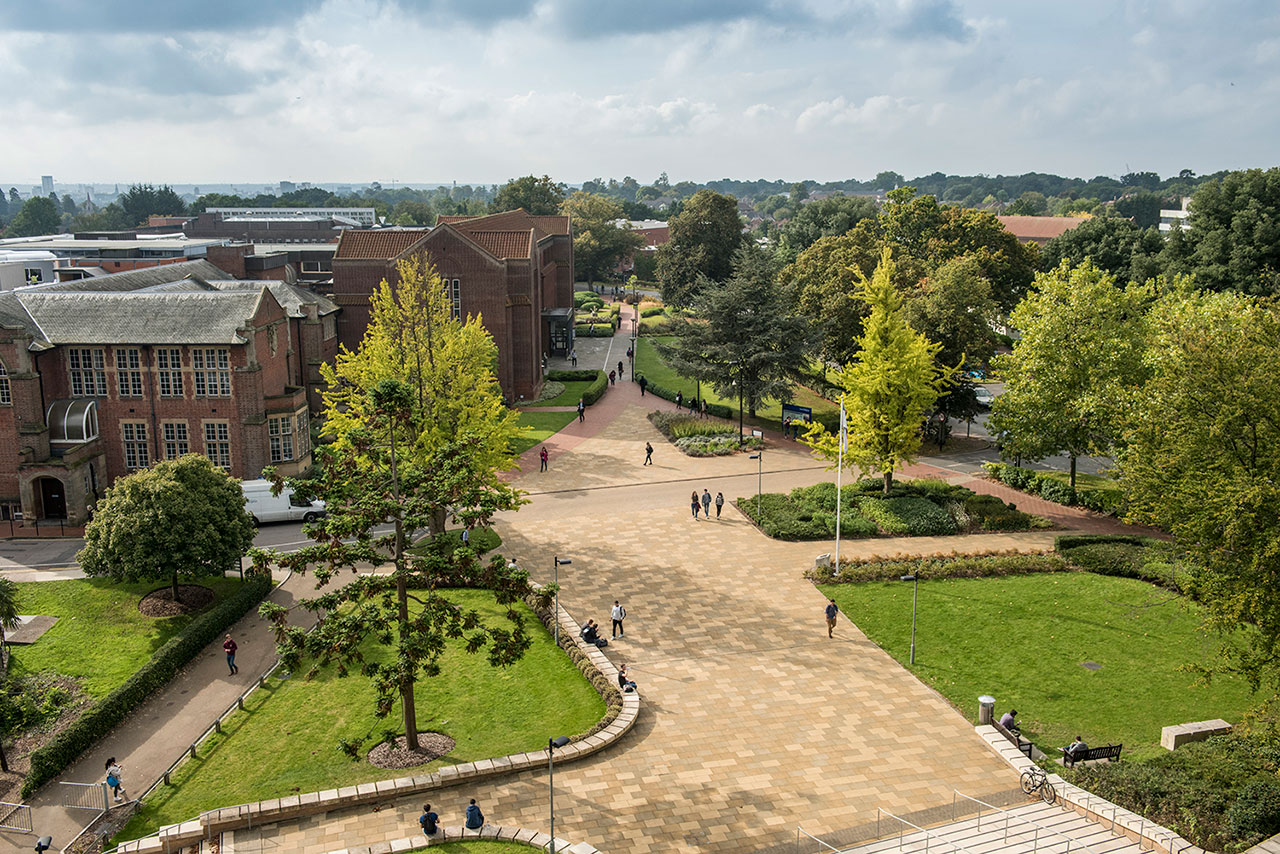 The University of Southampton is a truly international university with a global reputation for leading-edge research and innovation. They are ranked in the top 100 universities in the world - one of only 18 UK universities to make the top 100 in the World University Rankings (The Times Higher Education Supplement).

Southampton is internationally renowned for offering students first class facilities and outstanding teaching standards in a culturally diverse environment. They value close relationships with institutions around the world and attract the most promising students and staff to the University through groundbreaking research and links with business and industry. The University of Southampton has its roots in the Hartley Institute, founded in 1862. It was granted its Royal Charter in 1952. Since then, it has had some notable alumni including John Hyde, who played a part in designing the Intel Pentium Processor, and Stephen Payne, the chief designer of Queen Mary 2.

Southampton is situated on the south coast of England, just over 1 hour train journey from London. There is a student population of around 22,000 and approximately 3,500 international students from over 130 countries. The University has 6 campuses within proximity and the main campus is just 2 miles from the city centre.

With 27 years of professional experience,
UKEAS provides whole range of counselling service for your dream blueprint.
Free consultation
By continuing to use this site, you agree to the use of cookies. Click here for our full privacy policy
Accept 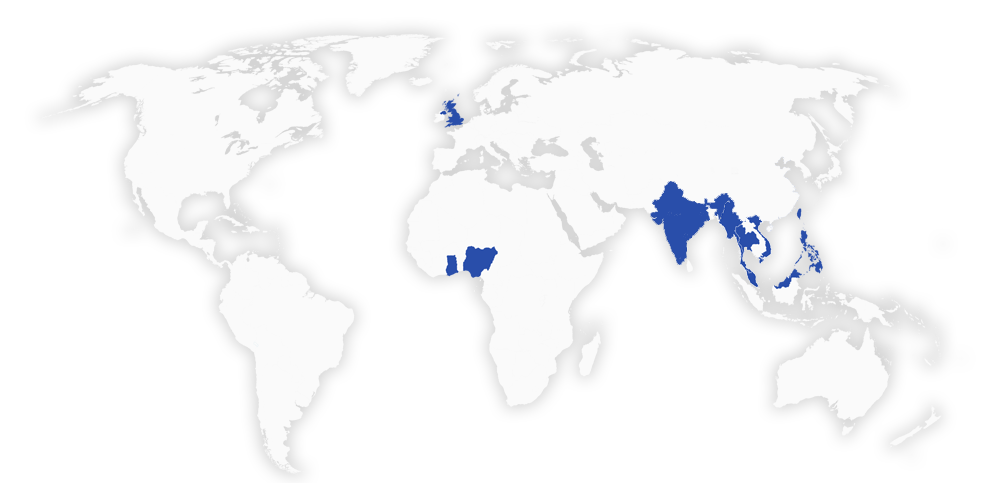